Anne Elvedal is one of Norway´s most sought after screenwriters for television and film. She has written screenplays for several crime series, and her three feature films have all been nominated to the Amanda Award. Anne has also written the international award-winning documentary "Queen Without Land". She has worked as a script writer for the last 14 years but is also qualified as a nurse and previously worked in the psychiatric healthcare. She lives in Asker with her husband and two children. The Game of Death is her first book.

The Game of Death was one of the selected titles at NORLA autumn 2020. 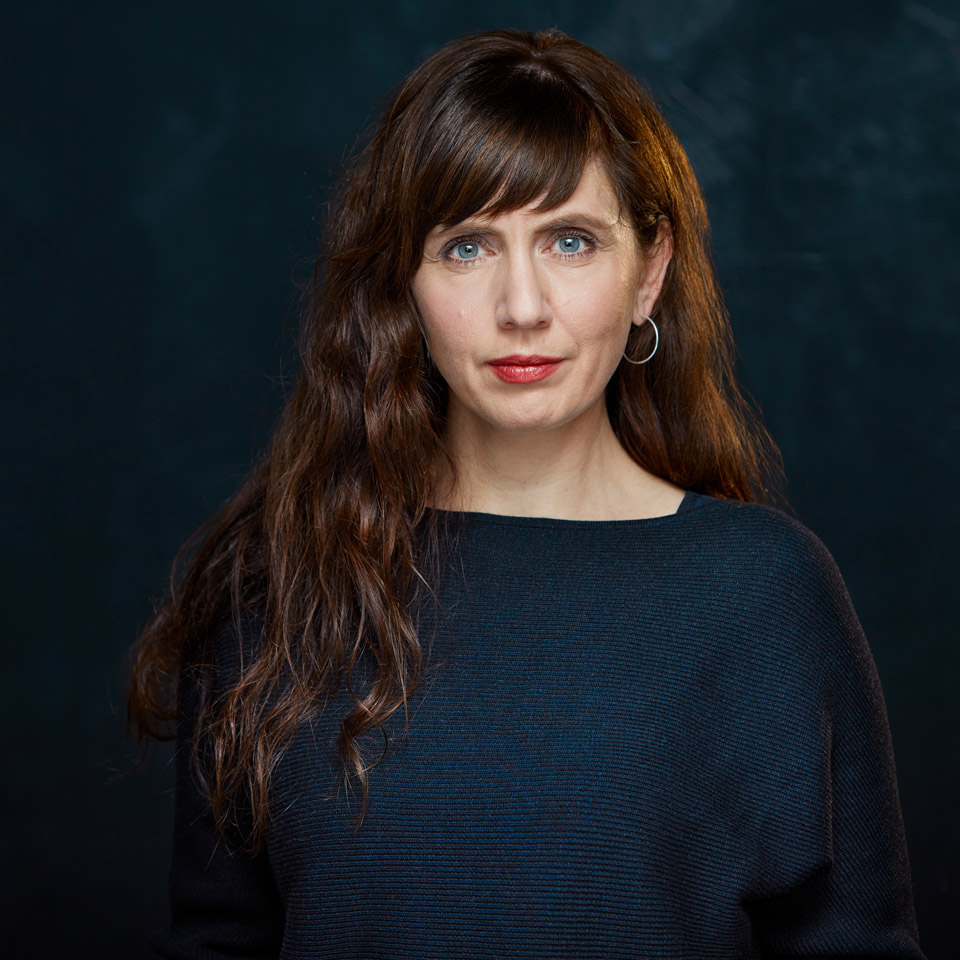